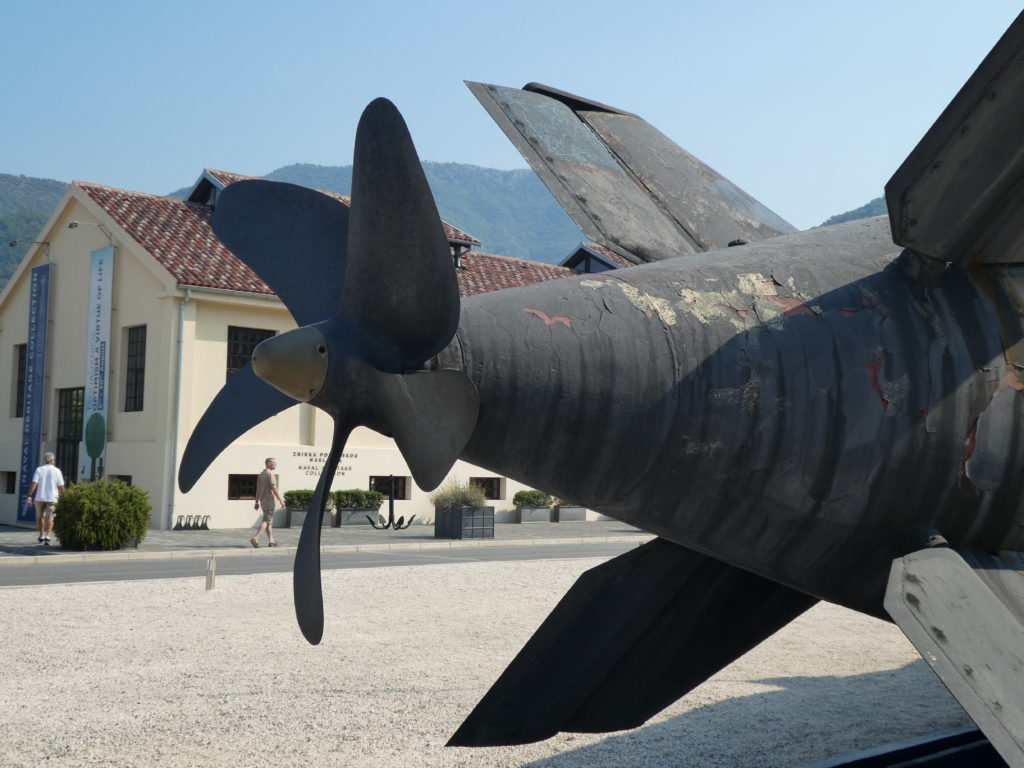 A day trip to Tivat, with its new luxury condos and sprawling yacht basin, gives you a chance to hang out with the beautiful people and then take a deep dive into the naval military history of the former Yugoslavia. But be careful where you park, or you’ll also be doing a deep dive into Balkan bureaucracy. 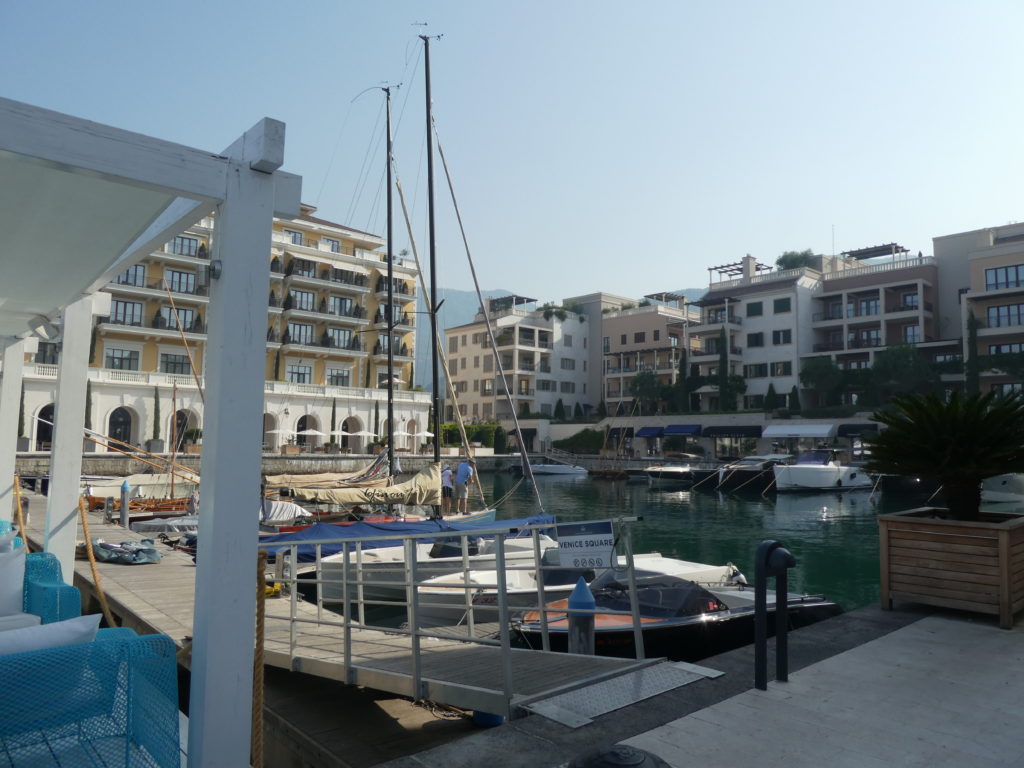 No longer a gritty shipbuilding town, Tivat attracts the yachting crowd with a lineup of restaurants, condos and shops around its sparkling new marina. After three weeks in Central and Eastern Europe without seeing a single avocado, I was stunned to discover two versions of trendy avocado toast on the breakfast menu at the stylish “One” restaurant. “Where do the avocados come from?” I asked. The store, was the reply. 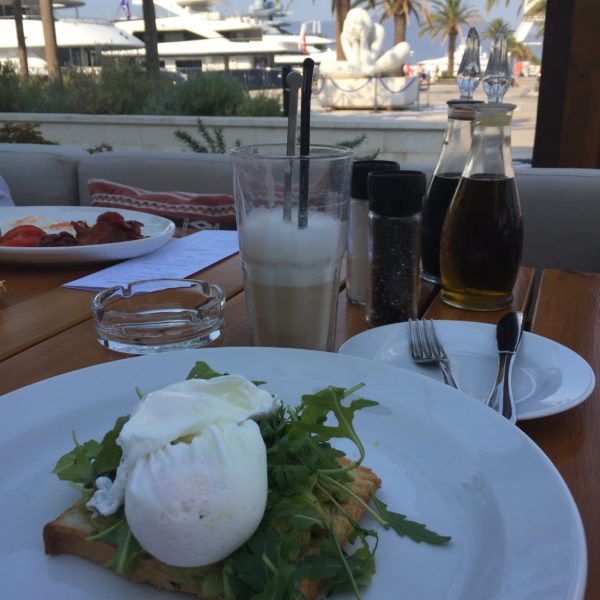 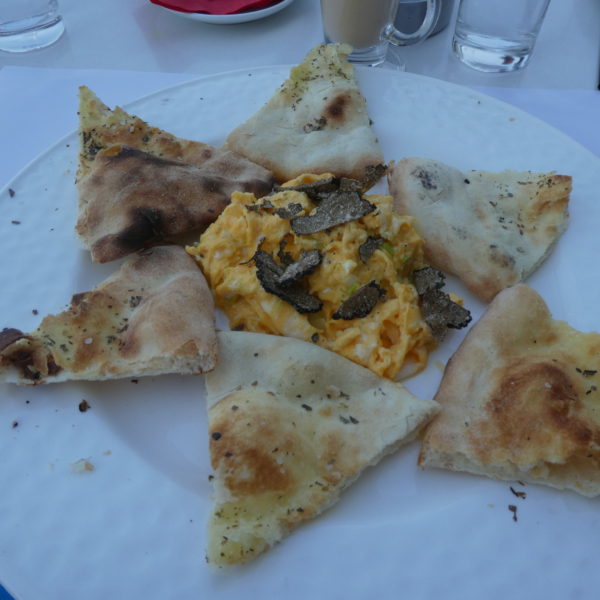 Apparently the other posh restaurant in the port, Il Posto Giusto, has also been to “the store” because avocado salsa was on the breakfast menu. Visiting on another day to take care of our parking ticket, we opted for the scrambled eggs with truffles from neighboring Croatia. Tivat dates back to the 2nd century BC when the Illyrian Queen Teuta had a summer place here. Now she has a condo building named after her. She certainly never had to put up with the low-flying jet noise from the neighboring Tivat airport.

This is a luxury splurge by local standards, although no more expensive than eating breakfast out at Denny’s in the US. Porto Montenegro‘s posh condos, bankrolled by Canadian investors, would look right at home in Newport Beach, California. There’s a wide promenade along the shoreline of old town Tivat that has lots of cafes and restaurants to choose from at slightly lower prices. 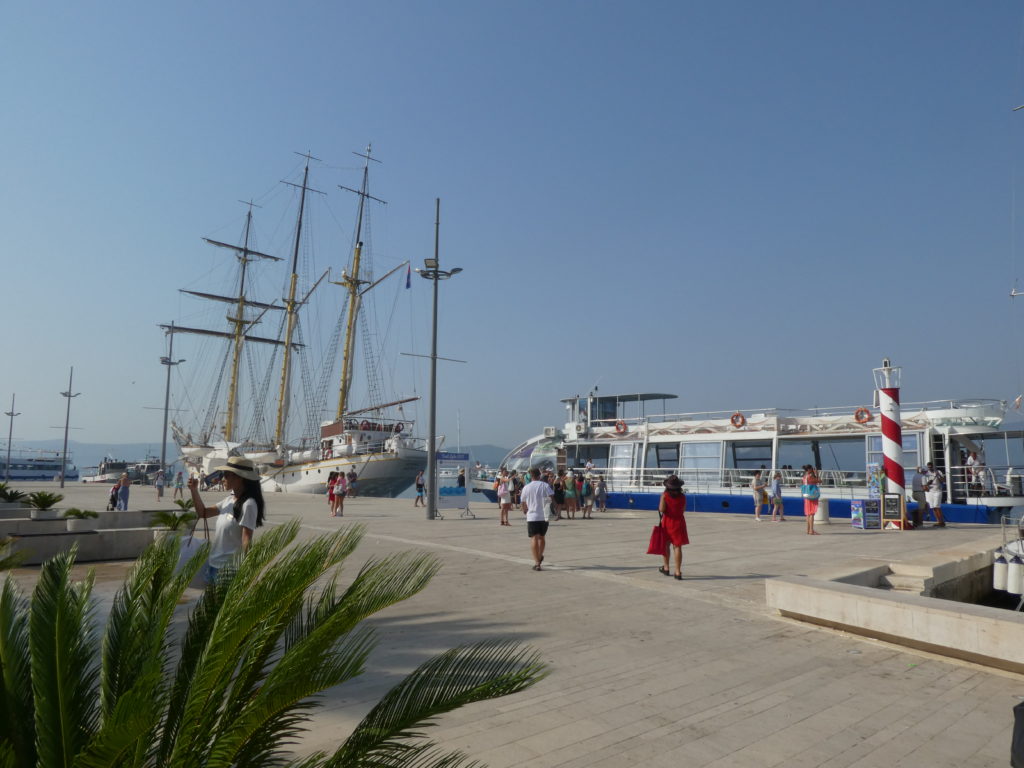 Waterfront promenade from the old town of Tivat.

Stroll through a construction site to reach:

You’ll immediately notice the two submarines, like a beluga whale and its calf, outside the renovated Austrian lumber mill that houses a collection of artifacts from the Arsenal. This is where Austria’s and later Yugoslavia’s military ships were made, creating local jobs over the decades. 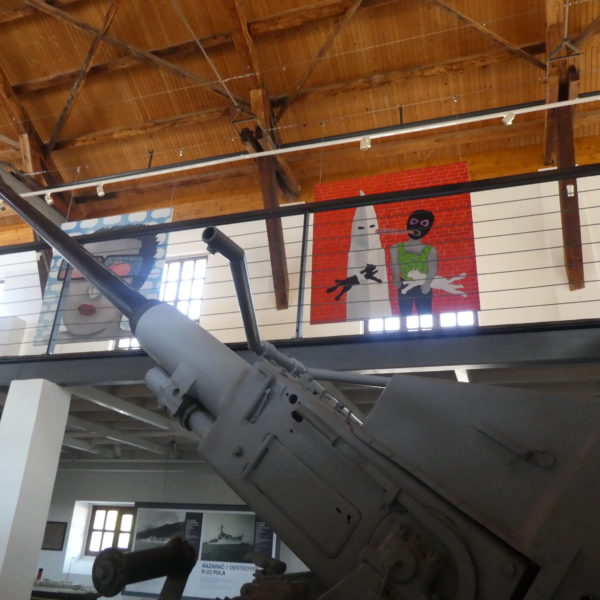 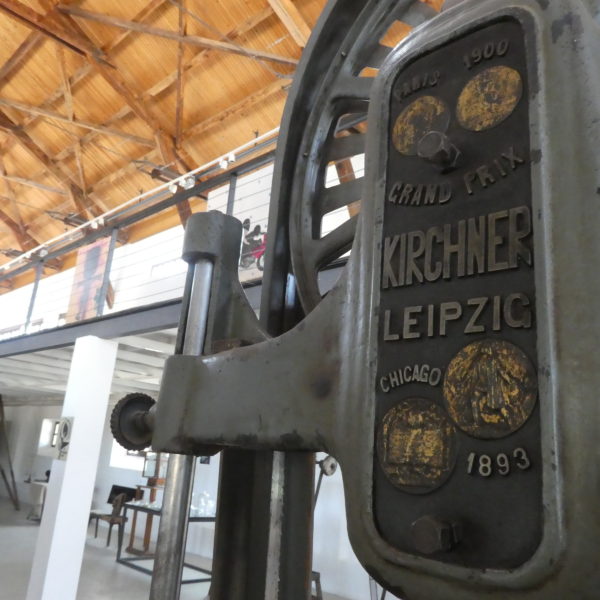 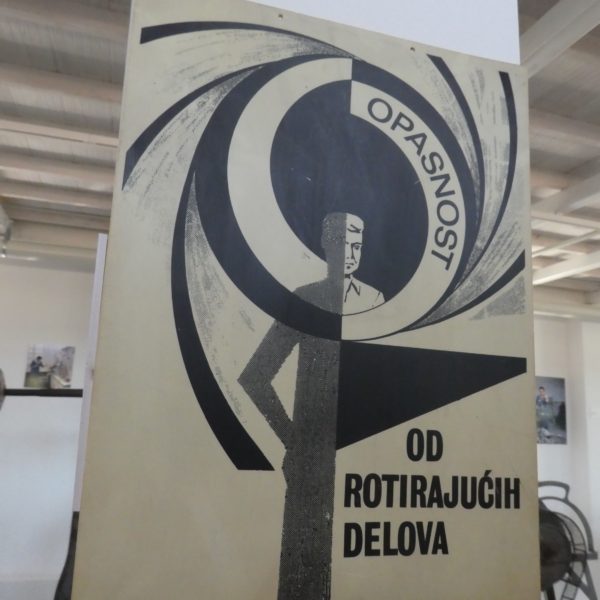 The old guns and factory equipment were a weird contrast with a contemporary art exhibit on the top floor. This video from the developers of Porto Montenegro fills you in on the history:

Tickets are 5 euros for adults. Highlight of the visit is the tour of the larger sub, P-821, known as the Hero. It’s been air conditioned, so you don’t get the full feeling of the sweaty, tight quarters the 28 souls on board must have endured. Only the captain got a private bunk. The others shared 16 beds in shifts — and one toilet. Each man was allowed two liters of water per day — for everything. 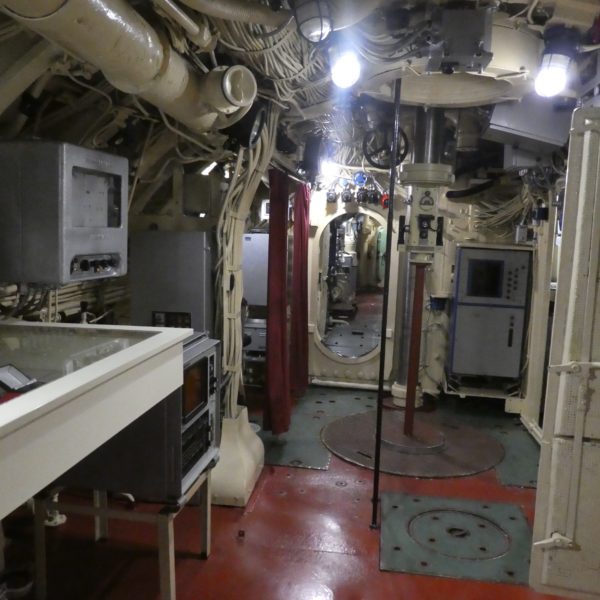 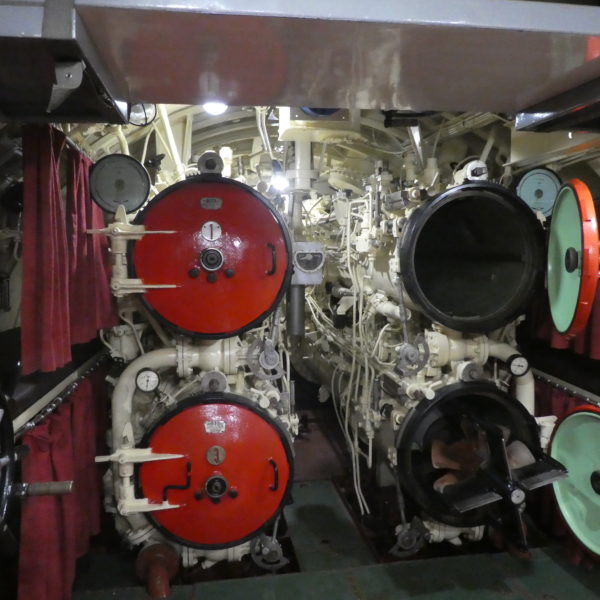 The sub, built in 1970, was in use until 1999. Similar submarines are said to be still in use by the Syrian military. The tour guide’s smoky Serbian-accented English gave the perfect “Boris and Natasha” feel to this bit of Cold War history. For another off-the-beaten path experience of the former Yugoslavia check out the Forgotten Hotel Fjord. 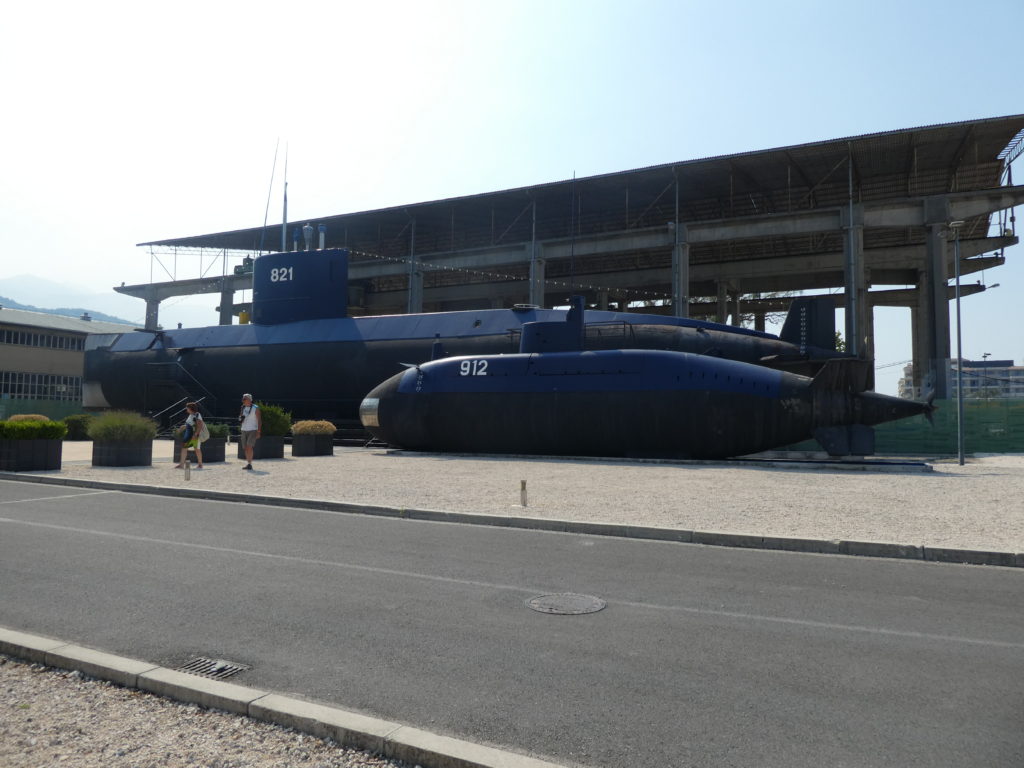 Like a whale and its calf. One of the subs is open to the public.

Stranger Danger: Parking seemed pretty casual around the Bay of Kotor, until you arrive in Tivat. Early in the morning, paid lots weren’t open, so we did like the other locals and left our car in what looked like normal street parking: no signs were posted. We returned to find an official document on our windshield. A local friend explained that, by law, the cops can’t fine you and collect money on the spot. This was simply a notice to go to the police station and talk to them about the violation. He said, eventually, the notice would find its way to the rental car company and it would be better to deal with it now.

Wanting to do the right thing, on another morning we returned to Tivat and followed the signs to the police station on the main road. The cops there didn’t recognize the notice and said we needed to go to another station in the town. However, the one English-speaking officer didn’t know exactly where the other police station was located and suggested we “ask a taxi driver.” So, again, we drove into town and had to find parking. Taking another chance on what looked like a legal street space (this time it was OK), we wandered into the tourist information office to ask where this other police station was. The bored desk workers pointed vaguely down the street, where nothing looked like a police station. 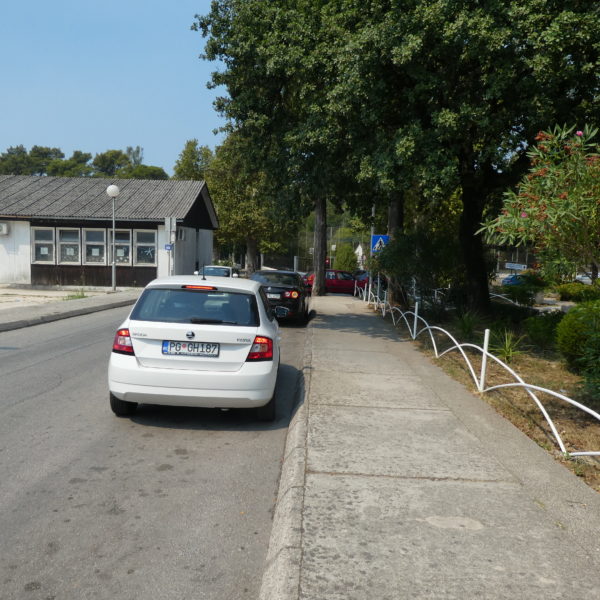 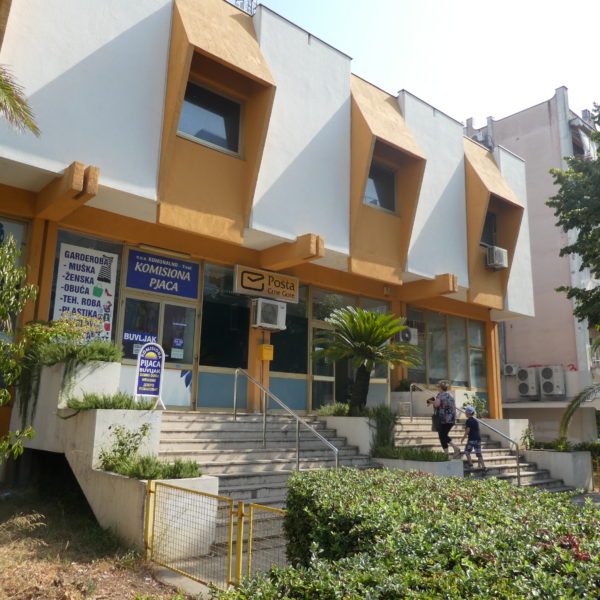 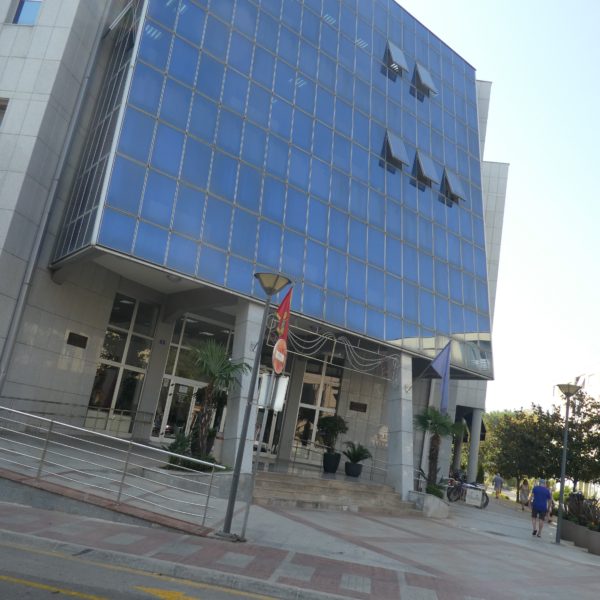 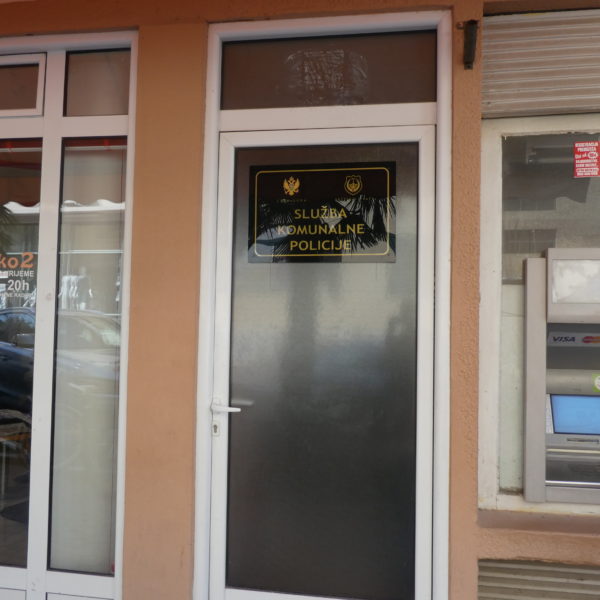 So we took a break for breakfast and asked another diner about the police station. He suggested going to the Pošta, or post office, and we’d find the city hall across the street. After waiting in line at the post office and city hall, we were sent to another location, which turned out to be an obscure door next to a bank, leading to a dingy staircase and a tiny, cramped room where a lone woman sat. She wasn’t wearing a police uniform but recognized the notice. She went to a thick file and pulled out the record of our “violation” including photos. Turned out we had parked in front of a row of bushes in front of the hospital, where it’s okay to park “only sometimes for while.” The round sign with the no-parking X symbol on it was obscured by a tree. The fine: 50 euros later or 33 euros now. So, we paid and went on our way, right? Nope. 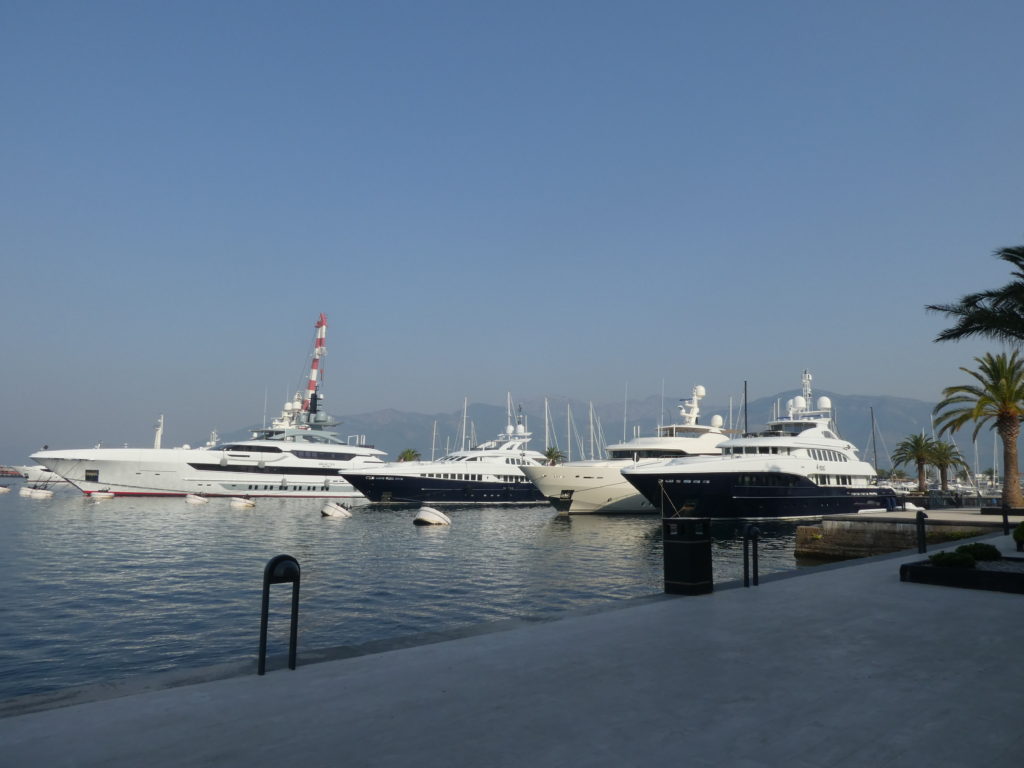 Careful where you park your mega-yacht.

The cops can’t accept money, as an anti-corruption measure. So you need to go to a bank to pay the fine. However, our paperwork was lacking a required number for the bank to issue proof of payment. Back to the lady in the small room, where a number was found. Then back to the bank, where we received the proof of payment we will give to the rental car company. The entire process took half a day. Still, I suspect we haven’t heard the last of this. Stand by for updates. But now I have to go, my yacht is waiting. Legally parked. 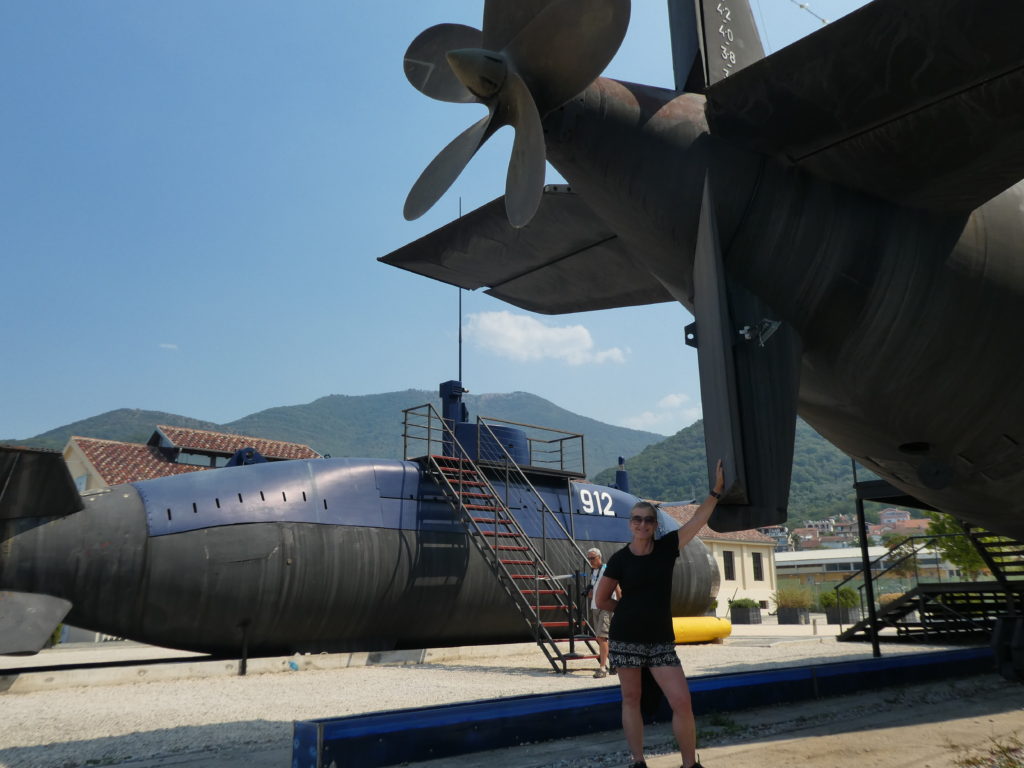 My other yacht is a submarine. 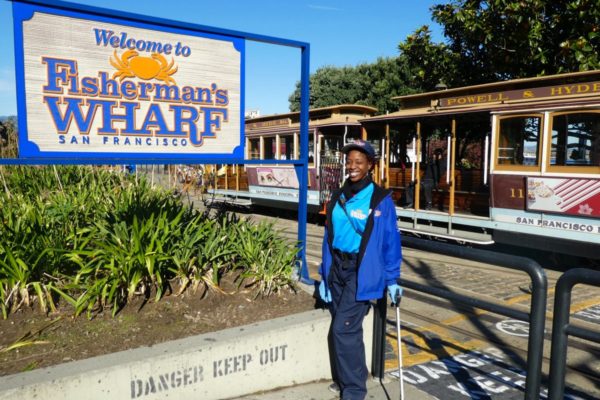 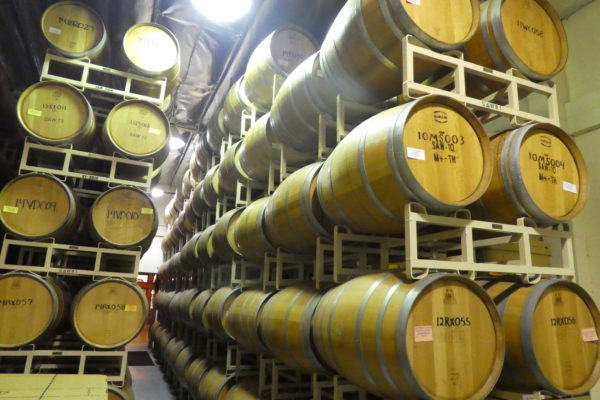 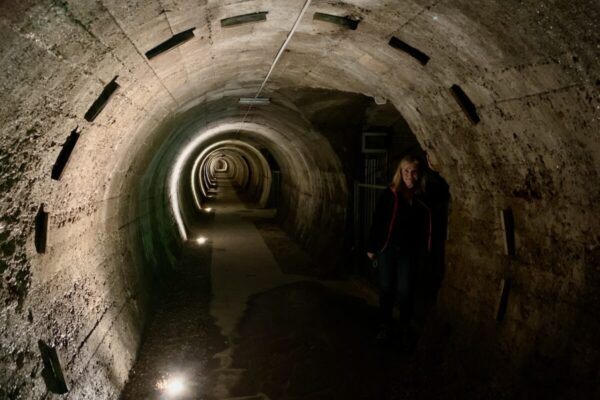